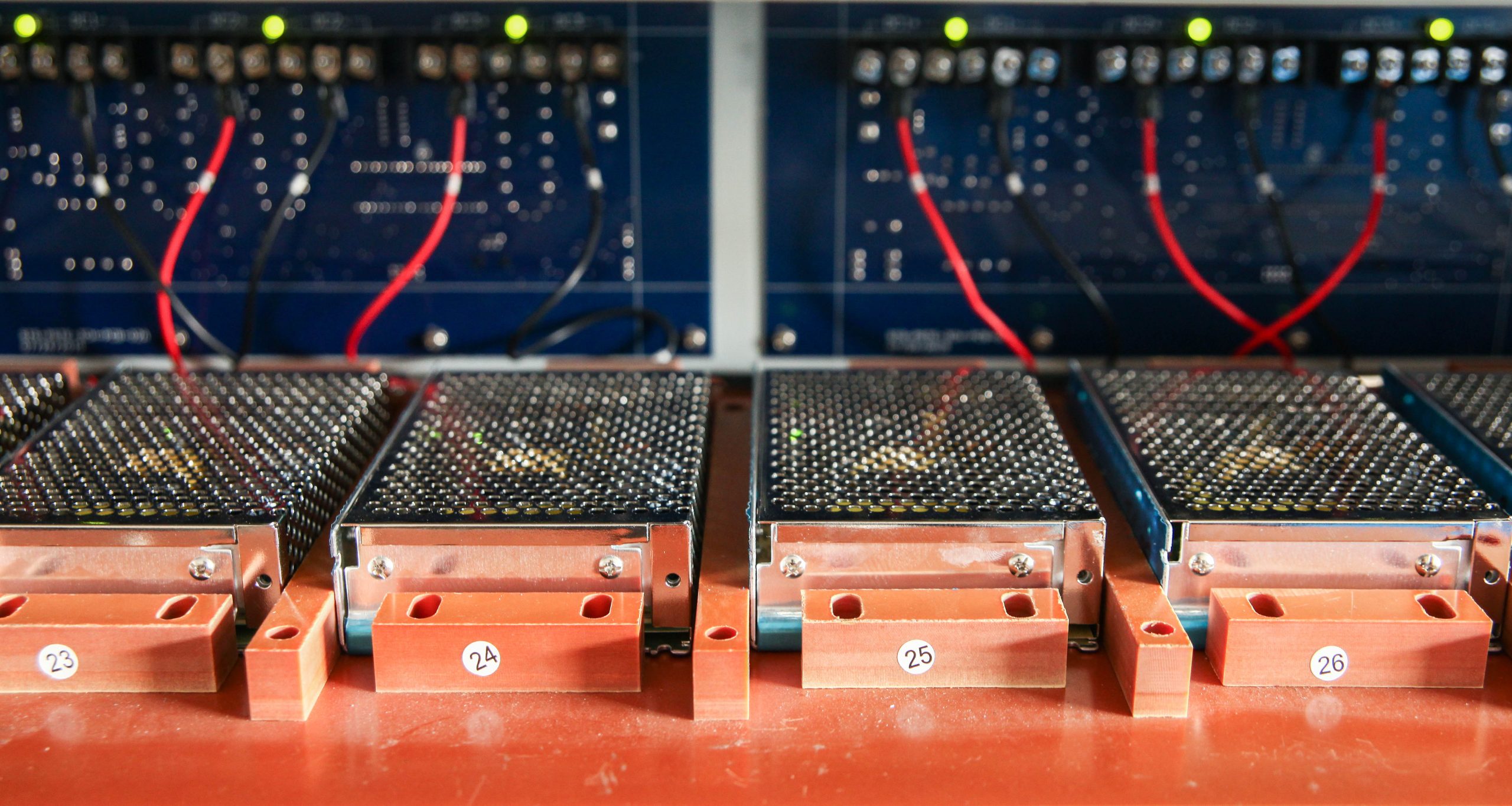 ower Supplies – just how far have we come?
I recently had lunch with a customer we’ve worked with since the late 1990s. We’ve seen a lot of change in that time and, as the main course arrived, we started talking about how power supply technology has advanced over the years. This has been most noticeable in the areas of efficiency and power density.

The first-ever unit he designed using XP Power was a 3 x 5″ 40W PSU. That might have been considered revolutionary at the time but when you consider that his most recent product used a 350W unit in the same space envelope, it becomes clear just how far we’ve come.

Technological Advancement?
I’ve done a little research on this following our working lunch and, as far as I can tell, the very first switch-mode power supplies were designed in 1958 by IBM. They were based on vacuum tube technology. Several patents were filed for a ‘transistor oscillation’ by General Motors Corporation around the same time.

With this influx of technological advancement, designers were suddenly able to pick and choose from multiple components and multiple manufacturers, giving them an unprecedented number of options and potentially groundbreaking designs.

The focus of this intensive period of development was the traditional linear regulator – the brightest minds were trying to figure out how they could replace the outdated transformer and resistance method of changing input voltage with a more efficient design.

The idea they landed on used a transistor to chop the input voltage up with an average value less than the initial input (we have a fantastic store of technical articles here on the site if you’d like a more detailed description of SMPS operation).

With higher efficiency and fewer magnetic materials required, the new technology was smaller, lighter and generated less heat. As with modern inventions with those characteristics, this 1950s solution was hugely appealing to businesses in a range of sectors – from electronics to aerospace and communications to computing, there was a flood of early adopters each jockeying to make the best use of this new power supply technology.

Calculating Power
Over the next few years, a flurry of patents and designs emerged – many of which we still use today. In 1972, Hewlett Packard used a switching power supply in its first pocket calculator. 1976 saw the first patent to use the term switch mode power supply (SMPS) filed.

HP’s calculator was really a computer – albeit in a slightly different format than we know it today. Back then, the original design weighed over 40lbs. The SMPS was used in the design to save both space and weight, marking the first step towards the ultra-slim and incredibly light computers, laptops and tablets we use today. Similarly, aerospace manufacturers considering how they could save weight and space also began looking towards custom switching power supplies to create much more efficient designs.

Cooling Off in the ’70s and 80’s?
The 1970s was a busy decade once the initial breakthrough had been made and innovation continued at a very respectable pace. Several companies in UK, USA and Japan began to market standard power supply products. To this day, there are around a dozen companies who claim to have been the first to design and market a switch-mode power supply successfully – so we won’t go there!

The electronics magazines of the era featured articles and adverts for SMPS. The leader at that time was Boschert Inc., an American corporation that started in California. It replaced linear printer power supplies with switch mode designs. This company grew to over 1000 people, with a vast product range of open frame, cased and modular power supplies. It was eventually acquired by Computer Products Inc in the mid 80s.

Apple Computers first introduced a switch-mode power supply into the Apple II computer in the 1970s. This small, highly efficient technology meant Apple could build a smaller, lighter computer without a cooling fan.

This type of convection cooled design was unique at the time. The technology had taken on a life of its own and was used in dozens of consumer applications. IBM PC power supplies also made the move to switch mode, albeit with cooling fans similar to the ones they use in ATX style power supplies today.

In the late 1980s and early part of the 1990s, we were stunned when the industry standard 3 x 5” power supplies became available with an auto-ranging input that sensed whether it was connected to 120VAC or 230VAC and adjusted accordingly. These products had powers of 25 – 40W, or 1.66 to 2.66W/In2 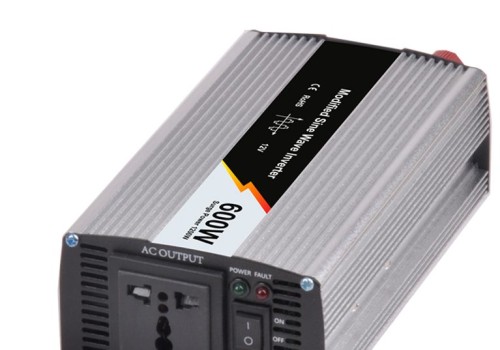 How To Choose The Perfect Power Inverter For Your Home? 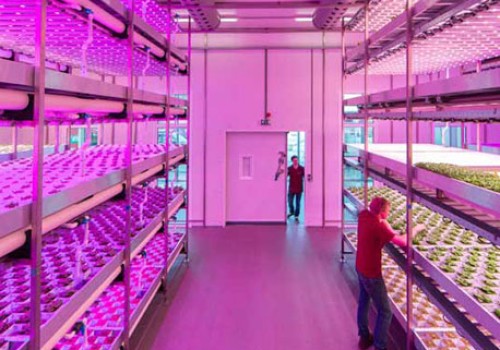 What power supply do I need for LED lights?

Uses, advantages and working principle of a switching power supply 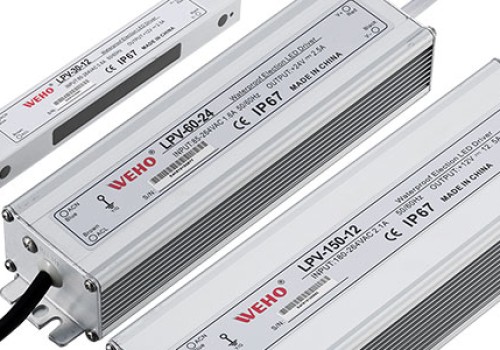 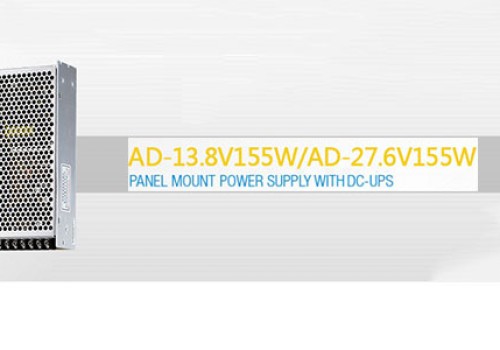 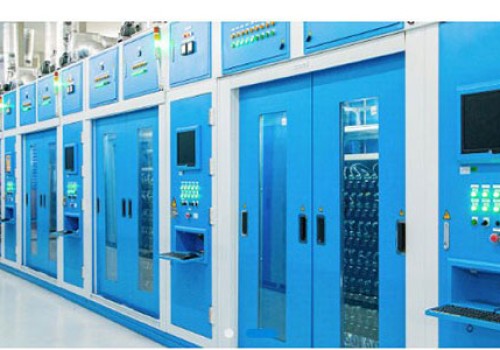